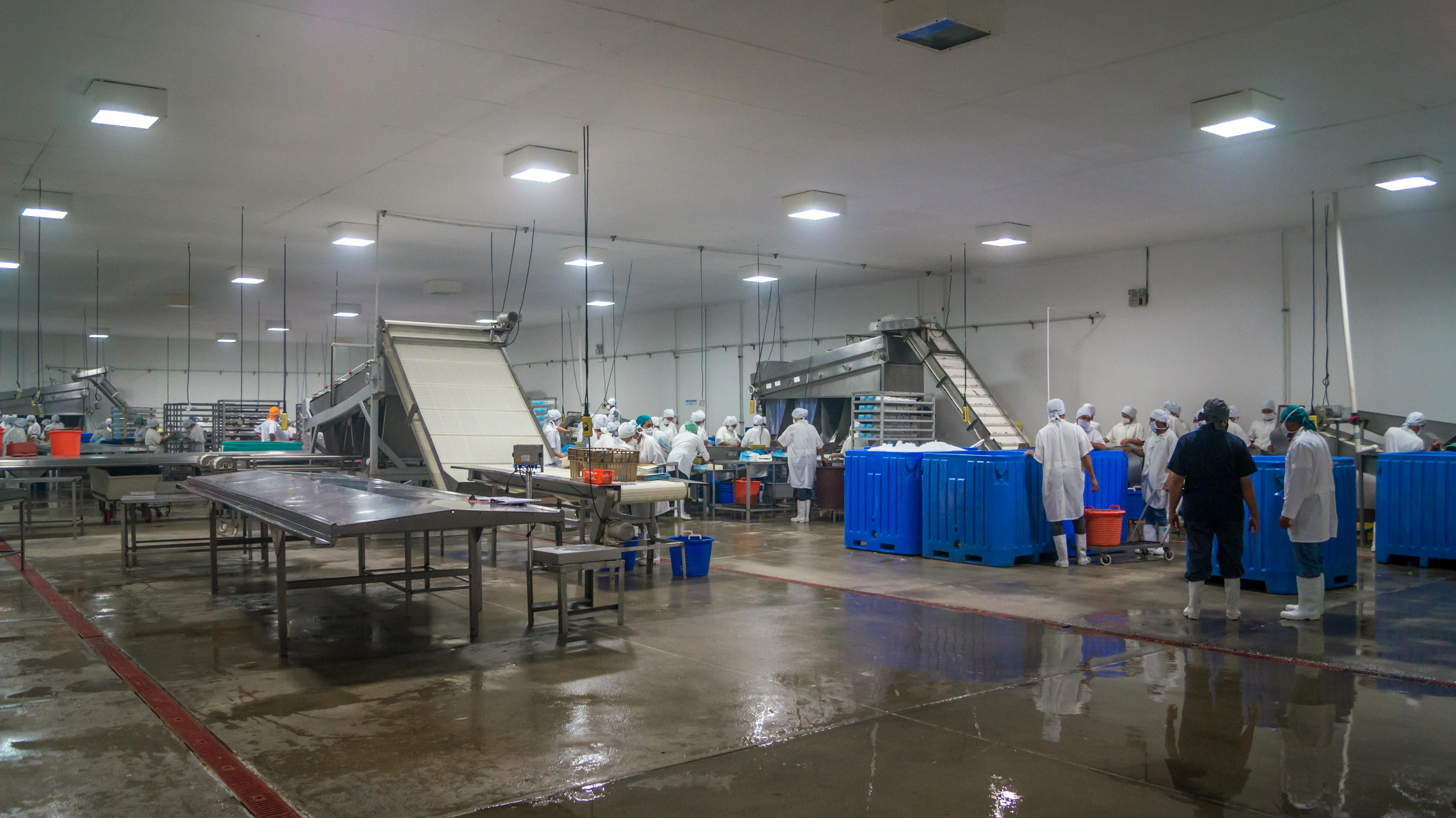 Alfredo pasta with shrimp in 10 minutes

Due to the implementation of good practices in the shrimp farming, Honduras achieved an increase in exports equivalent to 20.1 percent, compared to 2015, which totaled 128.1 million dollars.

The sale of shrimp was higher at 29.1 million dollars, compared to 99.2 million exported between January and August 2015, according to a report from the Central Bank of Honduras (BCH).

In the period in question, the Central American country sold 18,822 kilos of shrimp abroad, which is 34 percent more than the 14,050 kilos sent in the same period of 2015, according to the BCH document.

The increase in mention is justified by an increase in volume of 34 percent and «the implementation of innovative processes in production, including the use of water oxygenation and prebiotics, which have contributed to counteract diseases.

The United States, Mexico and the United Kingdom are the main markets to which Honduras exports shrimp, an industry that generates about 30 thousand direct jobs and about 100 thousand indirect ones.

Shrimp, along with coffee and bananas, are one of Honduras’ main export products to the international market, according to figures presented by the Central Bank of Honduras (BCH). (JAL)

Get more information about our products.

Just submit your data and we will immediately send to your email all the information you need to start acquiring our products.